Clarity refers to the presence of internal flaws or inclusions in a diamond. The type and placement of these imperfections are often as significant as their presence when determining the value of a diamond. Generally, the fewer the inclusions, the more valuable the diamond.

These flaws will normally be invisible to the naked eye and require viewing by a jeweler’s magnifying loupe in order for them to be discerned and appreciated.

Clarity Grading Scale of the Gemological Institute of America:

FL – IF – Flawless or Internally Flawless. FL diamonds are very rare and exhibit no inclusions even under 10X magnification. IF may show minor blemishes.

VS1 – VS2 – Very Small Inclusions. Requires 30X magnification to clearly view inclusions. These appear as feathers, clouds or small crystals.

Crystals are mineral deposits inside the diamond. Clouds are specks that give a diamond a milky appearance. Feathers are small tiny cracks that look like feathers. Other common inclusions are called Pinpoints, Naturals, Scratches, Knots and Cavities.

Inclusions are significant in terms of their effect to block and divert the flow of light through a diamond. Additionally they provide each diamond with a unique fingerprint that makes it unique and identifiable, primarily through certification by Diamond Grading Reports. 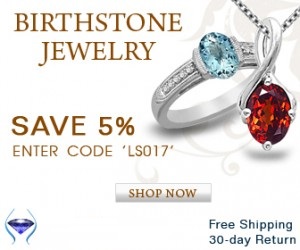 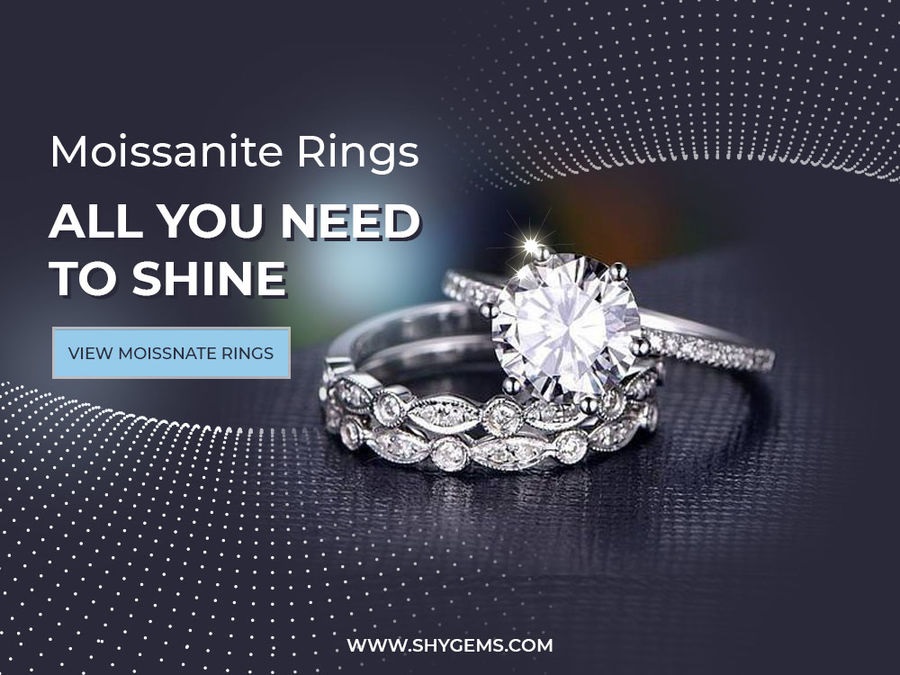 MAKE HER FALL IN love… 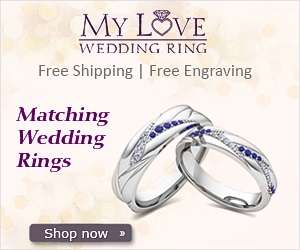